20 ideas to promote an original corporate culture, even when working from home.

The Covid-19 has led many companies to reinvent their practices, by adopting telework. This can be an opportunity for them to refocus their corporate culture. Is it still well put forward? How to take care of it while working at home?

Ask a recruiter, he will invariably tell you that the company he represents has their own clean and original culture. But ask him to define this culture and you will quickly notice that everyone has a very different idea of what their corporate culture is.

However, corporate culture is an important lever for employee retention, as well as a marketing asset for attracting new talent. Indeed, in a survey conducted in 2018, LinkedIn found that among 10,000 employees who had recently changed jobs, 1 out of 3 (36%) had done so for reasons related to the culture and environment of the company. Whether they were dissatisfied with their original company or seduced by another company, the notion of culture, and therefore the values ​​of the company, had a decisive weight in their decision.

Therefore, before presenting some ideas of practices to put in place within your company to promote its culture, I suggest that we take a few seconds to define what we are going to talk about. And for that, we will also go back in time.

Corporate culture is to be shared.

Commonly, corporate culture is defined according to three pillars: these are the beliefs, values ​​and behaviors that characterize the company and influence its practices. In 1994, Maurice Thévenet refines this definition by explaining that corporate culture is also a set of references shared between employees and built throughout the history of the company. (article in French)

This notion of sharing is important to consider, because it means that employees identify with the common culture of the company, and that a fairly large number of them feel in harmony with the values ​​transmitted. Thus, a management which seeks to impose a culture on its employees will meet much more resistance than one which will have realized that the corporate culture is shaped by several people.

In the case of a personnel staffing agency, it is thus necessary to ensure that the culture of the agency is shared by the employees operating the follow-up of candidates. But it is also preferable to know the corporate culture of your clients, as well as the values ​​held by candidates. And try to see the cohesion between them.

But why is there so much talk of corporate culture? And why do we try to associate a culture with the company? The answer lies in the evolution of mentalities related to personnel management. So, let’s go back in time a bit.

From “father” to “team captain”.

With the Industrial Revolution in Europe (1850 – 1880), a new kind of patron appears in England and in the Rhine basin (south-west of Germany). He is a “father” boss, who takes care of his employees like his “children”. The company is then seen as a family, whose father teaches values ​​to his workers: it is industrial paternalism.

The bosses of this new generation are implementing major innovations: workers’ housing estates, health and education programs, and financing of sports associations.

However, the drifts do not take long to arrive, as well as the critics. In the first half of the 20th century, the vocabulary of the company then changed, again under the impetus of the employers, but also of the workers’ unions. We no longer speak of family, but of home: the company is a place that shelters and protects, and which belongs as much to the boss who runs it as to the worker who maintains it.

But it was especially in the 1980s that personnel management strategists developed a new approach. In this period of economic crisis, we must find a new unifying theme. We are looking at sports competitions, which are increasingly followed. The company becomes a “team”, united and coached by a captain.

This approach comes mainly from Asia, especially Japan. Therefore, researchers in the human sciences and psychosociology, who study labor relations, attribute to these approaches a notion of culture, strongly linked to the country in which they appear. By doing this, they spread the idea that every business should have its own culture

But how, in a world where everything is standardized, stand out with an original culture? A different one?

It is a fact: every business has a culture. But are you happy with the culture of your company? How to improve it? Customize it? And, also, how to promote it?

Start by questioning your values.

Values ​​are the ideas and beliefs that fuel the behavior of your business. Ideally, it is through these values ​​that you want your business to be perceived. And in this area, there is no need to try to stand out: your values ​​are unique to you and differ according to the sector of activity, the size or even the place of service of your company. Above all, they must reflect the individual values ​​of the people who make up this company.

Focus on a few values ​​that form the basis of your business identity. And be sure to include them in your communications.

Choose between 3 and 7 values ​​that show how the company views its employees, customers, suppliers, and business model. In the process, do not forget your employees, who are the primary driver of your values. You can include them through a survey, the results of which will be analyzed to highlight the most widely shared values.

Once your values ​​are defined, you must communicate about them. Generally, they are transmitted through media given to employees, either on their arrival (employee manual) or on a regular basis (internal newsletters). At some companies, there are also messages relaying these values ​​on the walls of the company, or in the layout of the premises. HR managers may also choose to pursue any of these values ​​in seminars that act as team building. Finally, we must also find the mark on the company’s external communications.

Make sure that these values ​​are shared by the people who will represent them daily: your employees.

To do this, listen to them. You can even give everyone the opportunity to discuss it openly in a dedicated team meeting on the topic. In addition, present the values ​​of the company to future employees from the job interview, emphasizing your employer brand. This is an ideal way to optimize your recruiting, considering not only the talent of the candidate, but also their compatibility with the corporate culture. This is as much the case for temporary staffing as it is for permanent recruitment.

Regularly find on our blog information and advice on the latest news from employment agencies and new technologies. Also, join us on social media to stay up to date with our latest posts and share your experiences. Finally, subscribe to our newsletter and don’t miss any news. 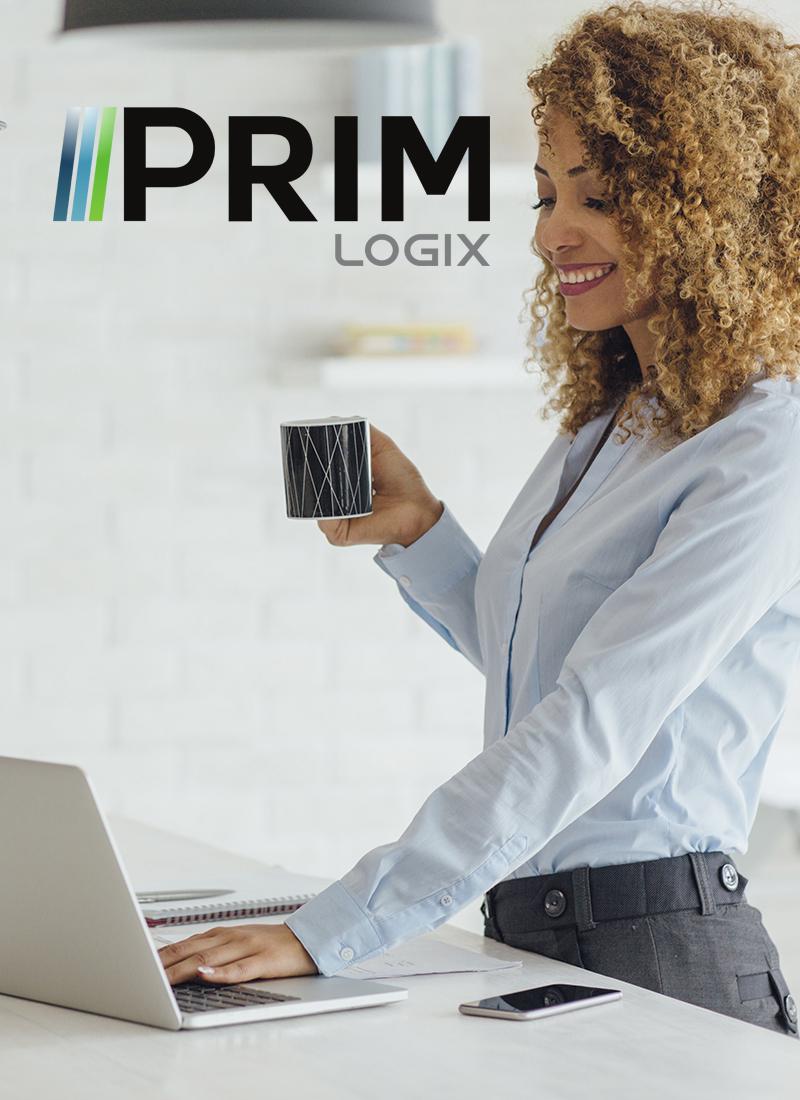